You need to be 21 or older to purchase some of our products. 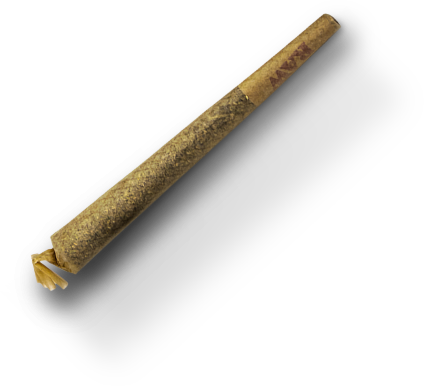 CELEBRATE BLACK FRIDAY WITH OUR WEEKEND SALE! FREE MINTS ON ORDERS OVER $200

Hemp, Early America, and our Founders 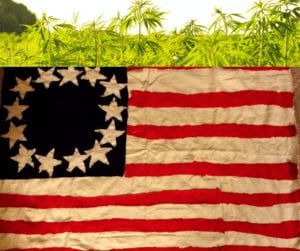 Thomas Jefferson, known as the father of the U.S. Patent System, once invented a machine that he felt was so important to the United States agricultural system that he refused to patent it. This machine was a hemp “brake” that easily separated hemp fibers from its stalks.  Refusing to patent this item that farmers and economies everywhere could benefit from illustrates how important hemp was to America in its infancy. While this story about Jefferson is accepted to be true, there are many other hemp tales about our nation’s founders that have been discredited or cannot be proven. For instance, despite rumors and theories, it is accepted that Jefferson wrote his draft of the Declaration of Independence on parchment, not hemp. Separating early American hemp facts from fiction is difficult, but fortunately, many of our founders liked to write about the plant in the journals and sometimes even in correspondence with each other.

Prior to its 20th century prohibition, hemp was a vital cash crop in the early Americas.  No one knows who first planted hemp in the Americas, but explorer Jacques Cartier noted that the Iroquois tribe grew strong and plentiful hemp that was bountiful in the new world. While there are rumors and theories that it may have been smoked, hemp was mainly used to make rope, sails, clothing, paper, canvas, and oils.

The colony of Jamestown ordered all local farmers to grown hemp in 1619, and hemp cultivation laws became requirements in several new colonies. Hemp was even accepted as legal tender starting in 1631 and remained so until the early 1700s. Taxes were payable with hemp, and growing hemp began to be seen as patriotic during the Revolutionary War. Britain also saw hemp as an important part of its naval strength, and prior to the war offered bounties to American farmers that exported it to them. It can be theorized that America helped finance some of the war with money gained from hemp sales to Britain, and that America then ending these sales during the war negatively impacted Britain’s Navy as the war carried on longer than they expected it to. This also created a hemp surplus in the colonies, which they were able to use to trade with the French for muskets and ammunition. (Hemp being the fiber of choice for maritime use was a key factor in the rise of the US Navy in the early 1800s).

Even though there are conflicting opinions on whether hemp was smoked in the early Americas, we do know that many of the Founding Fathers were quite enthusiastic about it as a crop. In these times, people knew the plant as hemp, and the word marijuana (or marihuana) did not enter the lexicon until the 1890s. Seen mainly as a cash crop by the founding fathers, they were interested in more for its industrial uses than for personal use.

Much of the false information regarding the Founding Fathers and hemp originated with a 1970s satirical article from an underground Chicago newspaper called The Seed. The article jokingly claimed that seven former presidents had smoked hemp and included made-up quotes. We waded through all the rumors and false claims, and here is what we know to be generally accepted as true about America’s founders and hemp:

George Washington: Washington farmed hemp at his Mount Vernon estate and wrote about finding, harvesting, and sowing hemp seeds in his diaries. In all, there were over 90 mentions of hemp in his writings. In a farm journal from August 7, 1765, Washington describes taking too long to separate the male from the female hemp plants.

Thomas Jefferson: Jefferson grew different varieties of hemp on his Monticello estate, and wrote about the great potential of hemp as a cash crop. He loved how productive and hardy the crop was and that it grew forever on the same plot, even with little maintenance from farmers. While he was ambassador to France, Jefferson smuggled high quality hemp seeds out of China to France and then to America. Years later when the United States became an independent country, the first patent it issued was for Thomas Jefferson’s hemp threshing machine.

Benjamin Franklin: Franklin founded the first commercial cannabis operation in America and owned a paper mill that manufactured parchment using hemp fibers. These papers were used to draft the literature that was used to help unite colonists against British forces.

James Madison: Madison grew hemp on his farm. Correspondence has been discovered that show Madison and Thomas Jefferson discussed falling hemp prices compared to tobacco. He explicitly stated his personal consumption and allegedly claimed that hemp’s creative properties gave him valuable insight that helped structure our democratic concepts. However, there is no proof to the rumor that he wrote the Federalist Papers in “a haze.”

We may never know all the details, but we do know that hemp was a crucial part of our beginnings, and our team at Partnered Process is proud to be working to bring this all-American crop back.